This year starts with two new releases. both are adding a few minor bug fixes as well as introducing a new platform for developers at Taobao, one of the largest eCommerce companies in the world. Both Cocos Creator 3.6.3 and 2.4.10 will allow developers to build games that can be played on the Taobao app as mini programs. Though this may only apply to most Chinese game companies, this doesn't exclude many looking to enter the market.

In version 3.6.3, we have added support for the Taobao mini program platform and also fixed a series of critical bugs, so we strongly recommend all 3.6 users to upgrade.

- Fixed a crash caused by creating a Spine/DragonBones component on a Node that is not active. #13370

- Fixed the problem that the skeleton animation using JointTextureLayout will flicker. #13418

- Fixed an issue where the audio did not stop playing before it was destroyed on the mini-game platform, as well as skipping some unnecessary pause calls #13162

In version 2.4.11, we fixed some recently found problems, focused on improving the stability of the editor and engine, and solved some native mobile platform related problems, we recommend all 2.x users to upgrade.

This version does not break the compatibility of projects and extensions, so please refer to the 2.4.7 upgrade guide to update. In the future, only critical bug fixes in 2.x will be provided. We strongly recommend 3.x for new users and new projects. 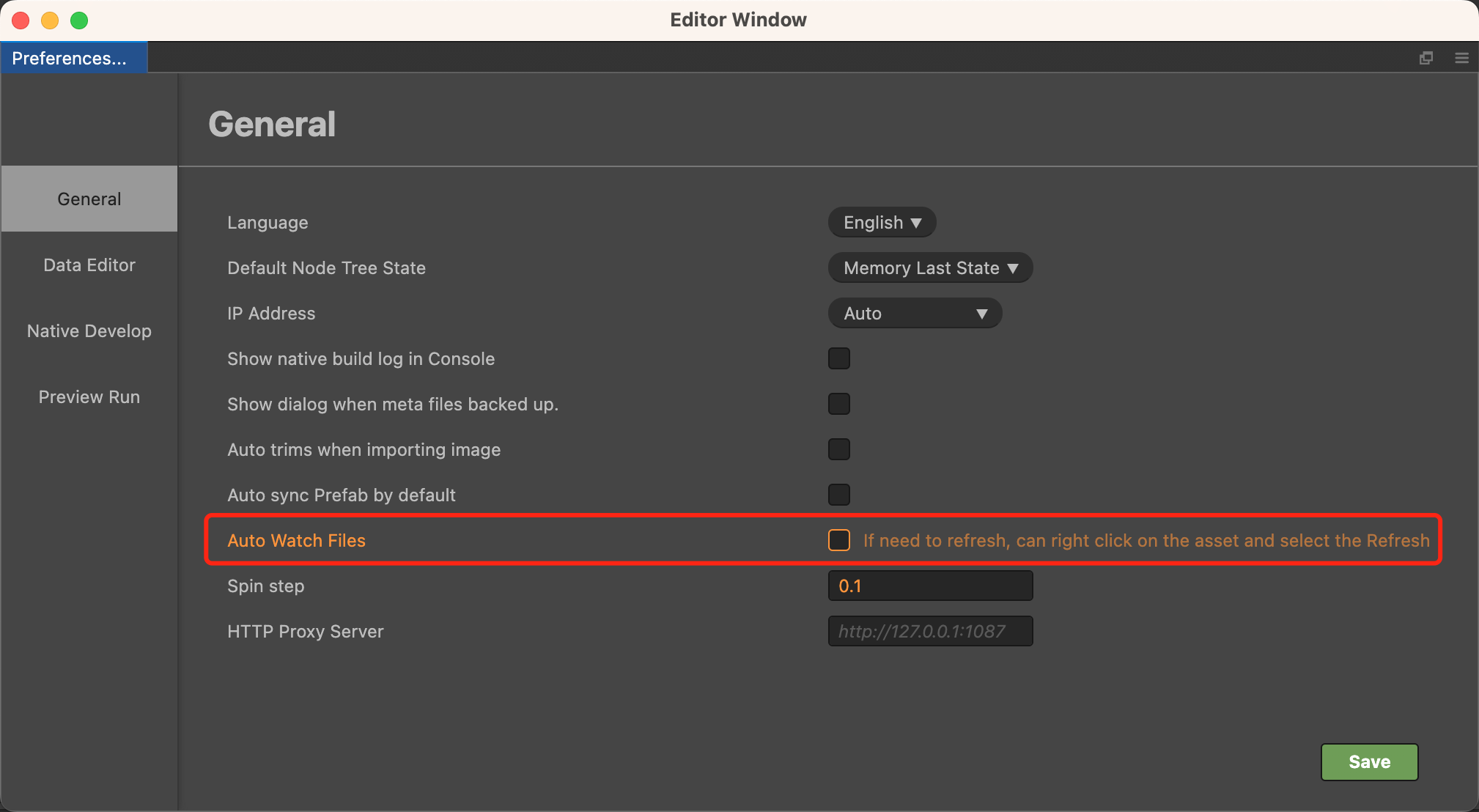 When it is closed, Cocos Creator does not automatically listen for changes in the resource files. If you need to refresh them, you can do so in the right-click menu of the specified folder. 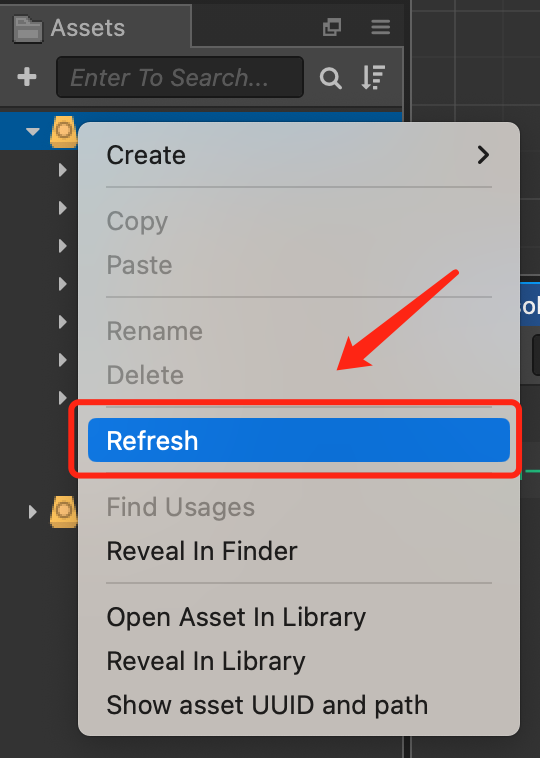